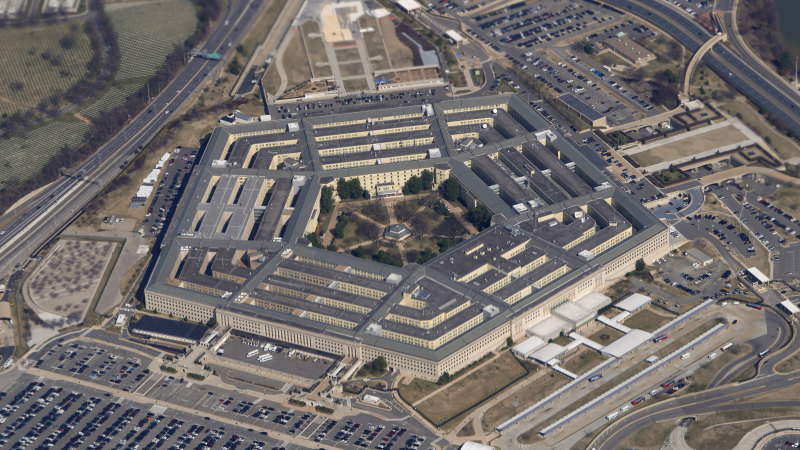 But numerous hurdles remain. And key sticking points could still unravel efforts to bring back the 2015 deal under which Iran received billions of dollars in sanctions relief in exchange for curbs on its nuclear program intended to prevent it from developing an atomic weapon.

Even US supporters of an agreement are no longer referring to the “longer and stronger” deal that they had initially set out to win when indirect negotiations with Iran began last spring. And, on the Iranian side, demands for greater US sanctions relief than the administration appears willing or able to promise could undercut the push to revive the agreement.

In Washington, the Biden administration faces considerable political opposition to returning to the 2015 deal from both Democrats and Republicans in Congress who remain unconvinced that it is in US national security interests.

“I intend to systematically fight the implementation of this catastrophic deal, and will work with my colleagues to ensure that it is blocked and eventually reversed in January 2025,” said Republican Senator Ted Cruz of Texas.

The recent indictment of an Iranian for plotting to murder Trump’s former national security adviser John Bolton and the attack by an apparent Iran sympathiser on the author Salman Rushdie have further contributed to doubts that Iran can be trusted.

The latest draft does not include Tehran’s demand that the US lift the terrorism designation of Iran’s Revolutionary Guards Corps, and Iran has stepped back from a demand that the International Atomic Energy Agency close its investigation into unexplained traces of uranium at three undeclared sites, according to a senior administration official who requested anonymity to discuss ongoing efforts to resurrect the deal.

But, rescinding the terrorism designation imposed by Trump was never a realistic demand. Not only does it fall outside the scope of the nuclear deal, it was made virtually impossible since the Bolton plot indictment, ongoing Iranian threats to other former US officials, and the Rushdie attack.

And, while Iran may have agreed to a mechanism to eventually return to the deal without the IAEA investigation being closed up front, it has said that its actual compliance with an agreement remains contingent on getting a clean bill of health from the agency.

The senior administration official said a “deal is closer than it was two weeks ago,” but cautioned that the outcome remains uncertain “as some gaps remain.”

This is not the first time US warplanes have struck Iran-backed forces in Iraq and Syria. The United States hit operational and weapons storage facilities at two locations in Syria and one in Iraq in June last year.

US forces first deployed into Syria during the Obama’s administration’s campaign against Islamic State, partnering with a Kurdish-led group called the Syrian Democratic Forces. There are about 900 American troops in Syria, most of them in the east.

But Iran-backed militias established a foothold in Syria while fighting in support of President Bashar al-Assad during Syria’s civil war.

Iranian-backed militias are heavily concentrated west of the Euphrates in Deir al-Zor province in Syria, where they get supplies from Iraq through the al-Bukamal border crossing.

After six months, is Russia or Ukraine winning the war?