The Queen under medical supervision; doctors concerned over health 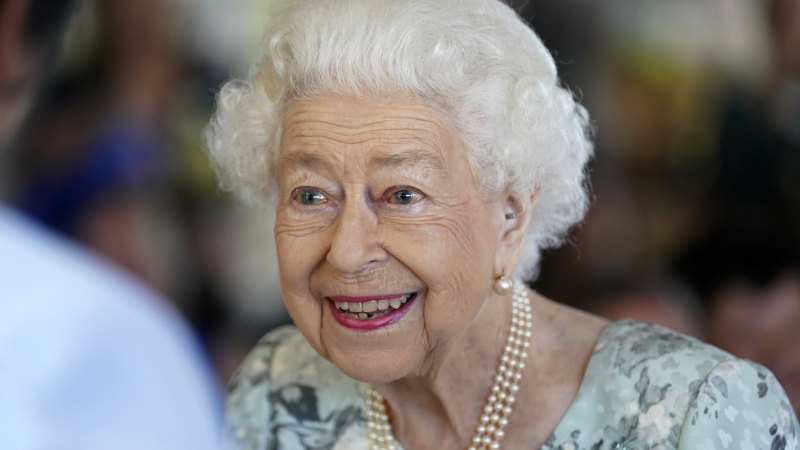 Her condition forced her to break a long-standing tradition on Tuesday by accepting the resignation of Johnson and inviting Liz Truss to form a new government in person at Balmoral, after the palace decided it was unwise for the monarch to travel to London, where the event has traditionally taken place.

A spokesman for the Queen said on Wednesday she had received advice to rest as a result of her “full day” on Tuesday, when she received Boris Johnson’s resignation as prime minister and accepted Liz Truss as his replacement.

The news of the monarch’s condition was relayed to Truss in the House of Commons, as she made a statement to parliament on a state intervention in the energy market.

Truss said: “The whole country will be deeply concerned by the news from Buckingham Palace this lunchtime. My thoughts – and the thoughts of people across our United Kingdom – are with Her Majesty the Queen and her family at this time.”

The Queen has been taking her traditional summer break in Scotland with family and guests. She usually stays at the estate from August to October.

She has been a central part of British life for more than six decades, since the death of her father George VI in 1952. She became Queen when Winston Churchill was in Downing Street, and this week invited Truss to form government, appointing the 15th prime minister of her reign.

The Archbishop of Canterbury, Justin Welby, said: “My prayers, and the prayers of people across the Church of England and the nation, are with Her Majesty The Queen today.

“May God’s presence strengthen and comfort Her Majesty, her family, and those who are caring for her at Balmoral.”

Sir Lindsay Hoyle, Speaker of the House of Commons, told MPs on Thursday, “I know I speak on behalf of the entire house when I say we send our best wishes to her majesty the Queen and that she and the royal family are in our thoughts and prayers at this moment”. He said he’d issue further updates if and when received.

In July, the Queen was forced to hand over responsibility when Charles and William took centre stage at the state opening of parliament. It was the first time she missed the event in 59 years.

Her health issues, which she has faced for nearly a year since a brief hospital stay last October, have hampered other occasions too, including her Platinum Jubilee celebrations in June.

She also contracted COVID-19 back in February, and later spoke about how it left her feeling “very tired and exhausted”.

Charles has reportedly been making regular morning visits to see his mother as she has struggled with her mobility – the unplanned visits are considered highly unusual.

Several events over the past 12 months have been modified for the Queen’s comfort, including her arrival at Balmoral Castle earlier this month.

The moment is traditionally marked by a guard of honour at the gates of the 20,000-acre (8093-hectare) estate, but this year’s inspection of the troops was held privately. She now regularly uses a walking stick at public events.

Alleged member of IS ‘Beatles’ charged in U.K. with terrorism