The Queen: Newspaper front pages the day after her death

Here’s an early look at how British newspapers plan to commemorate the death of Queen Elizabeth II, who died Thursday in Scotland at the age of 96.

The news of The Queen’s death made waves just after 1 p.m. EDT after Buckingham Palace announced Britain’s longest-reigning monarch had died at Balmoral Castle, her summer residence in Scotland, with members of the Royal Family by her side.

Late Thursday, several British newspapers released images ahead of publication showing how they plan to mark the historic moment.

“Death of the Queen,” reads the front page of The Times.

“Thank You,” reads the front page of the Daily Mirror.

Here’s an early look at how some newspapers front pages following the death of The Queen. 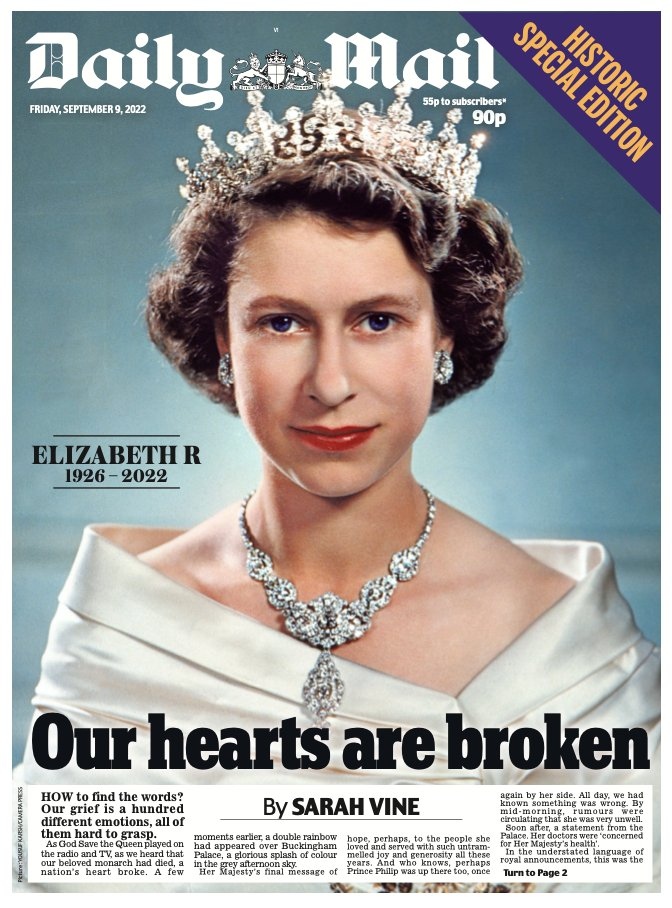 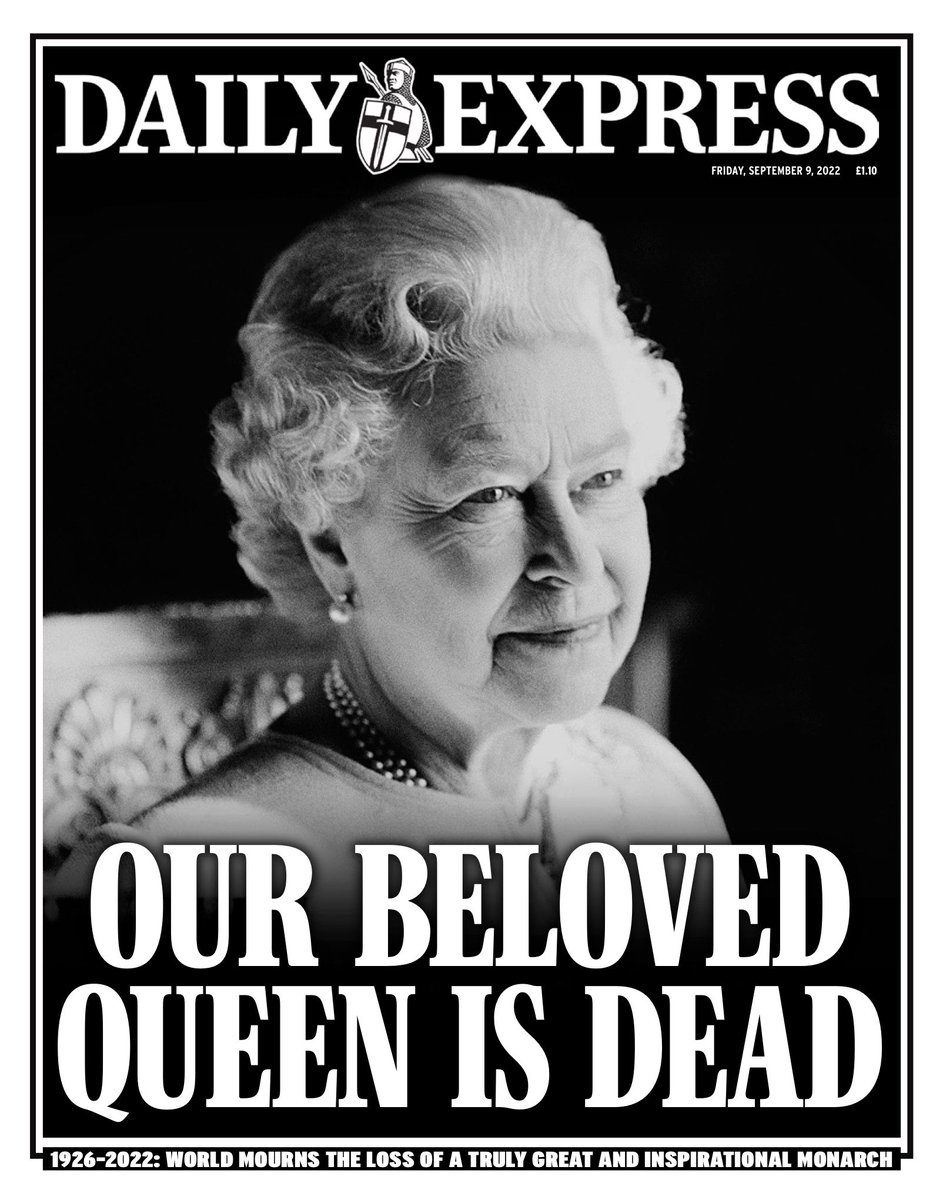 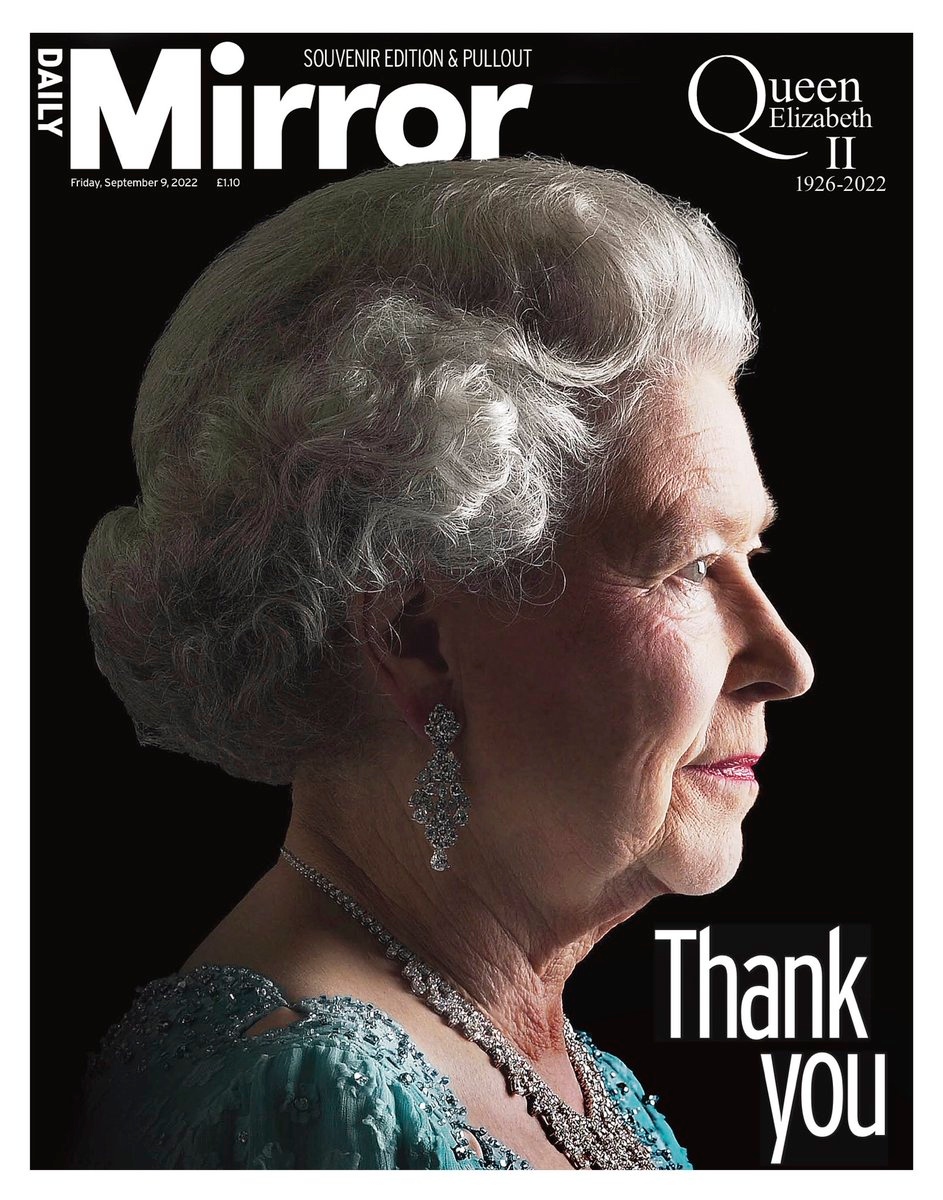 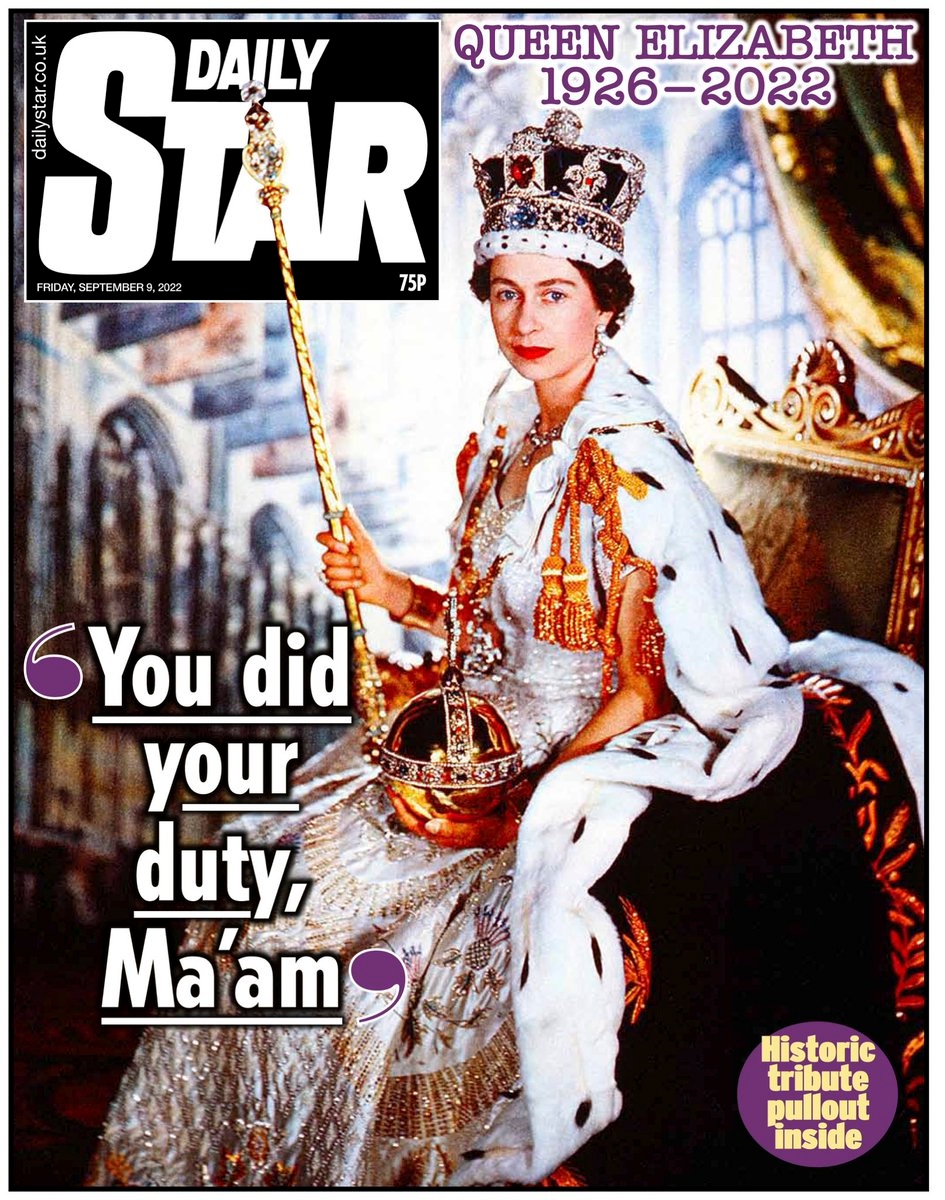 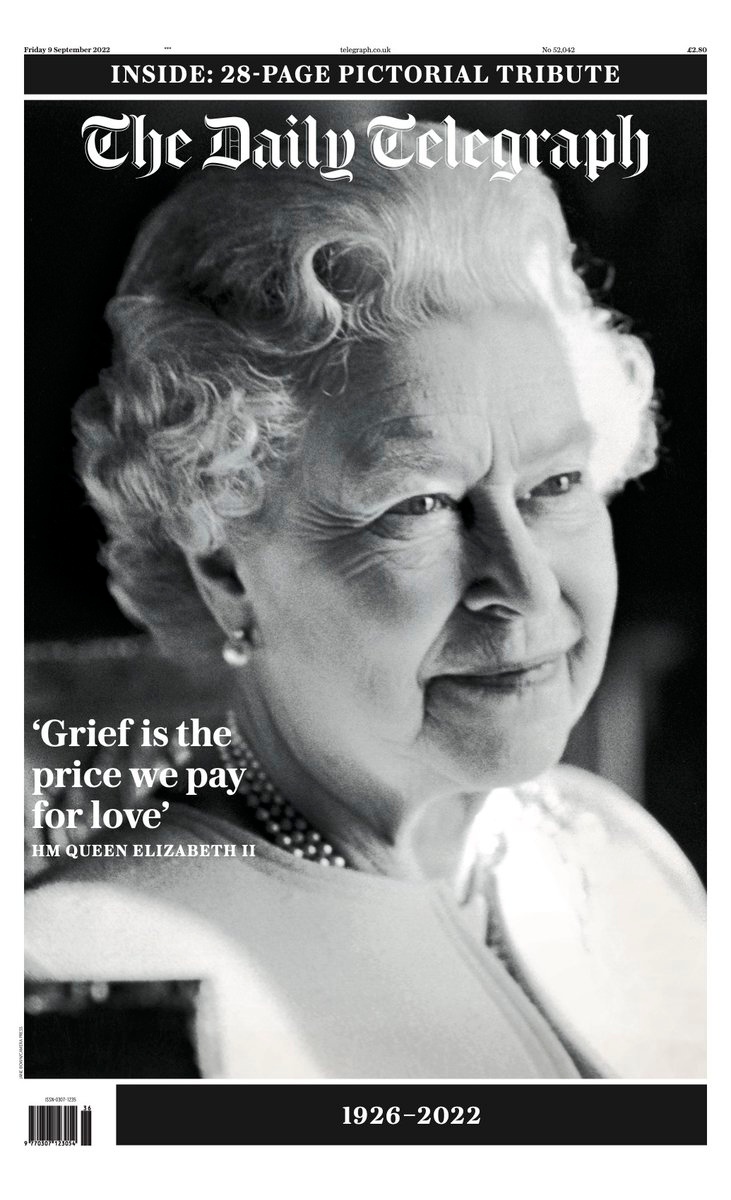 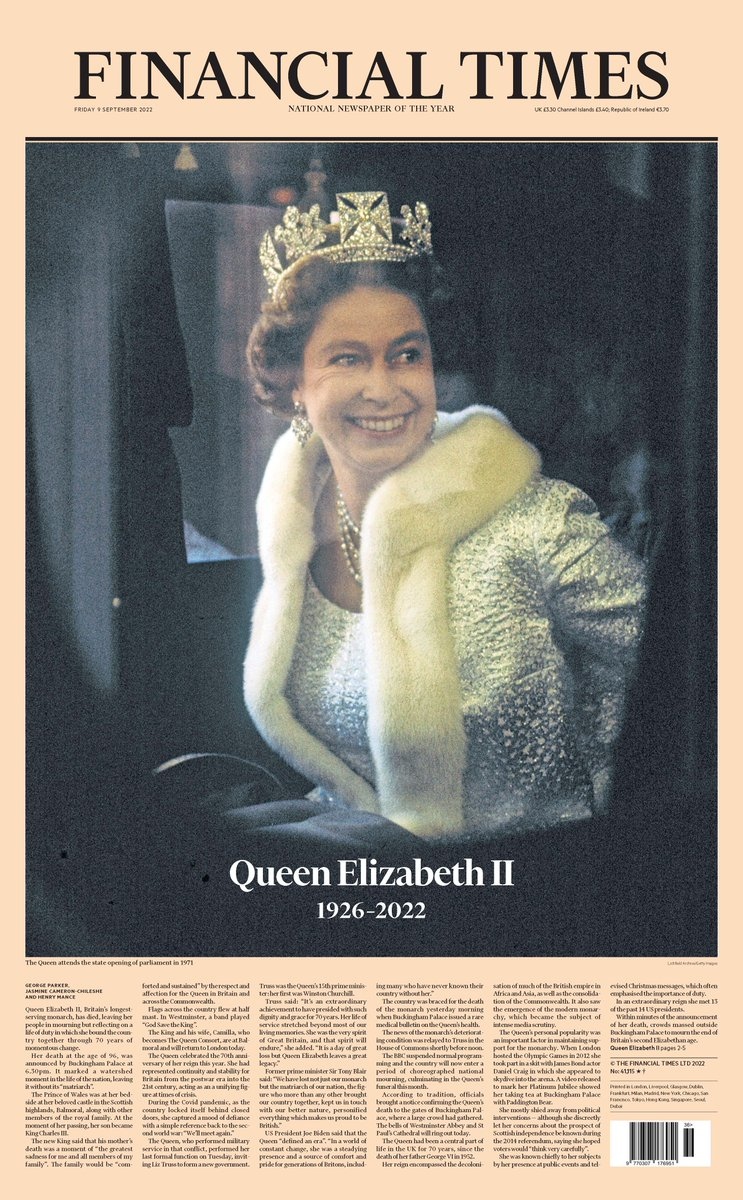 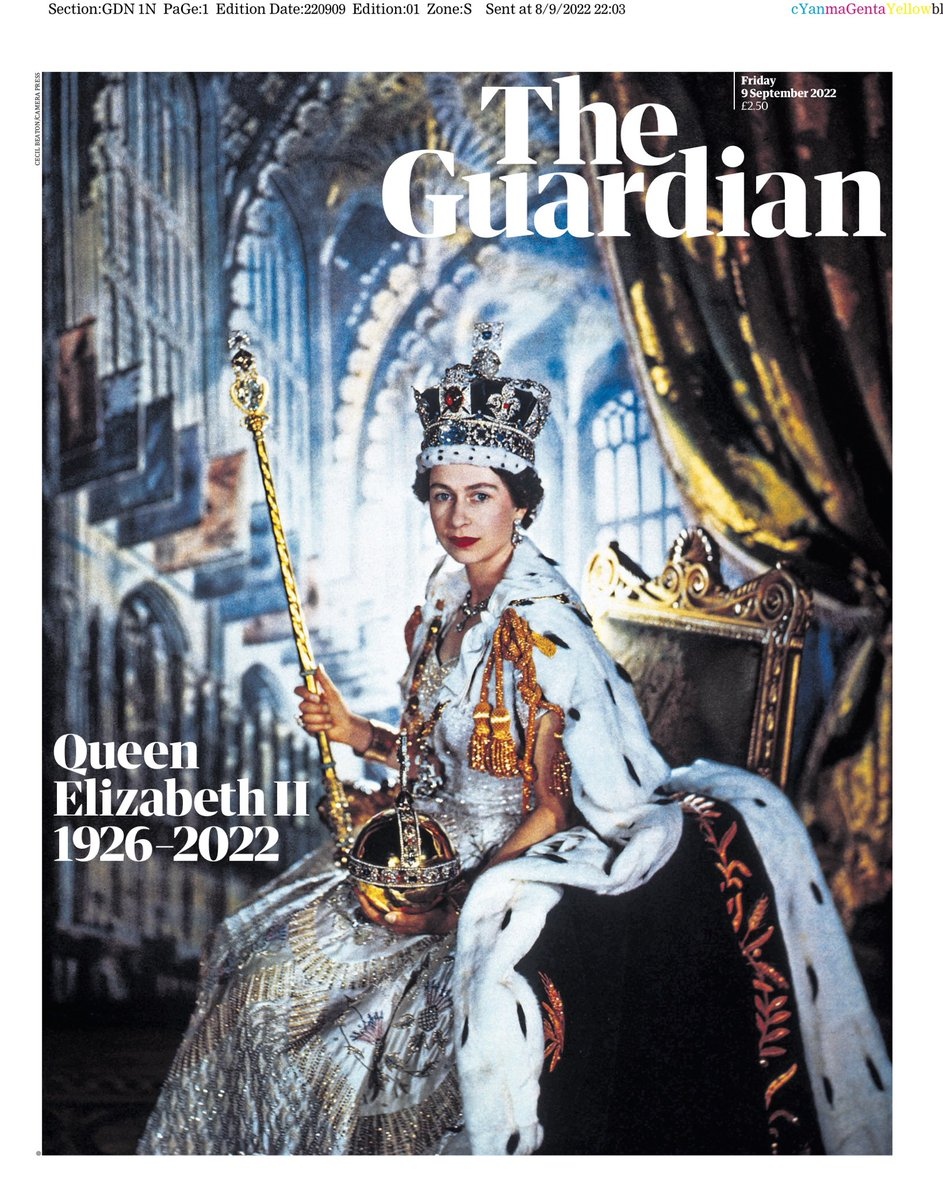 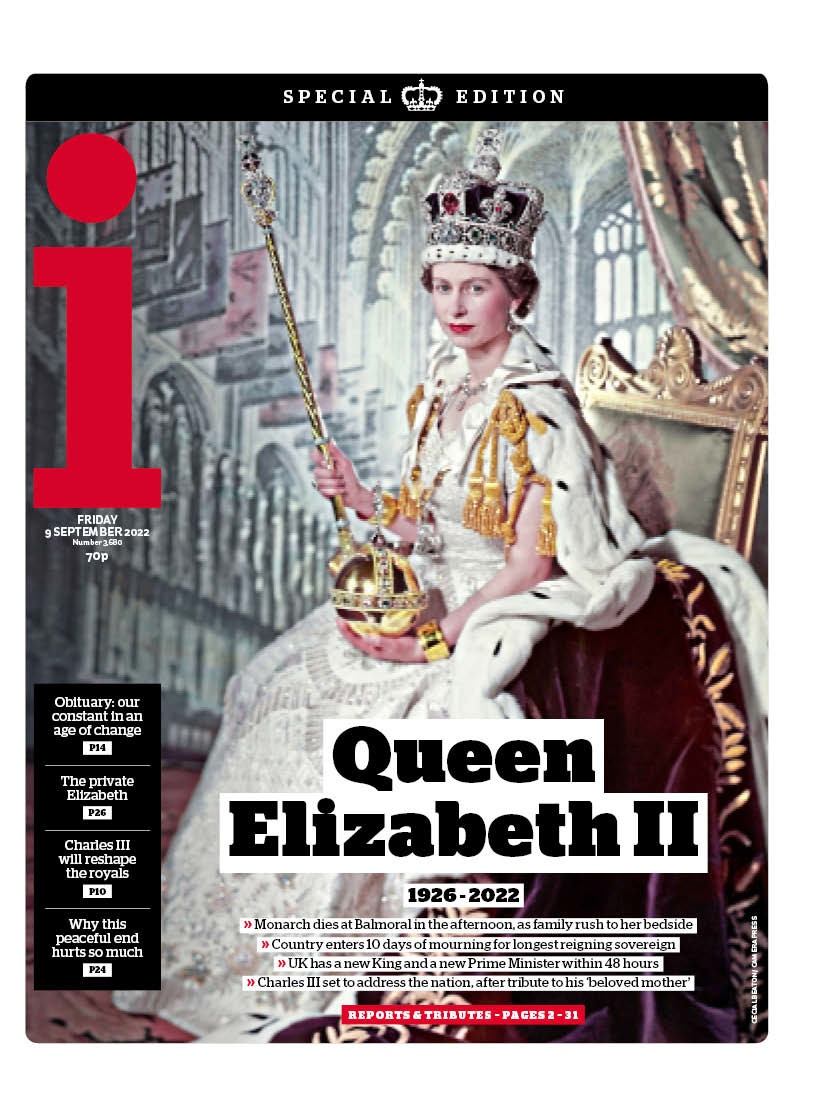 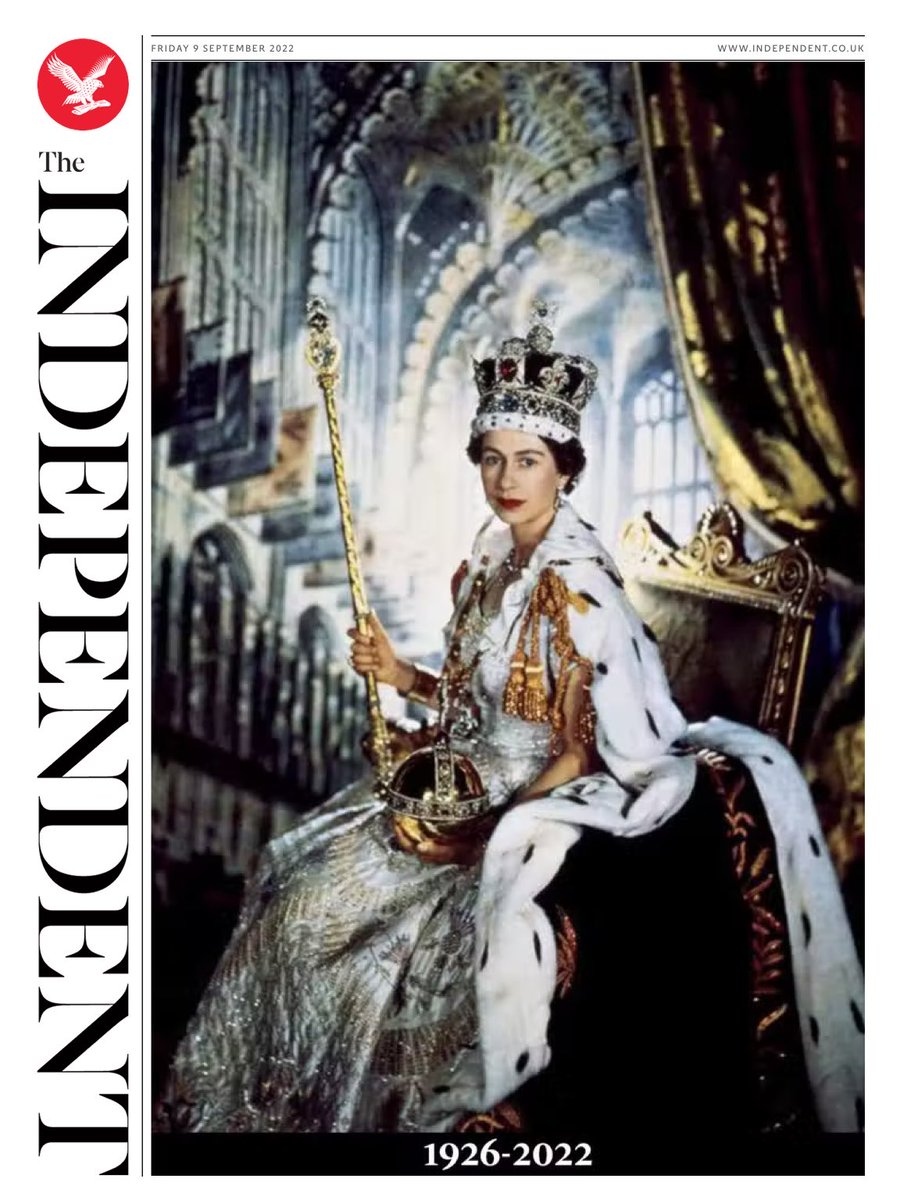 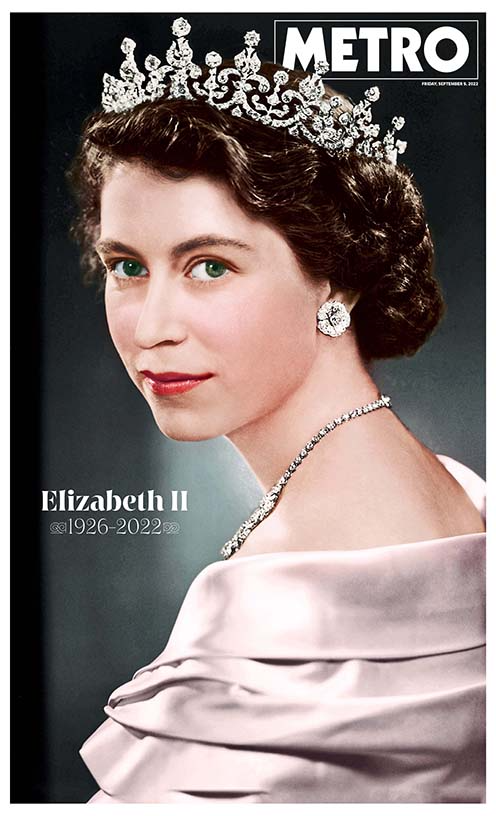 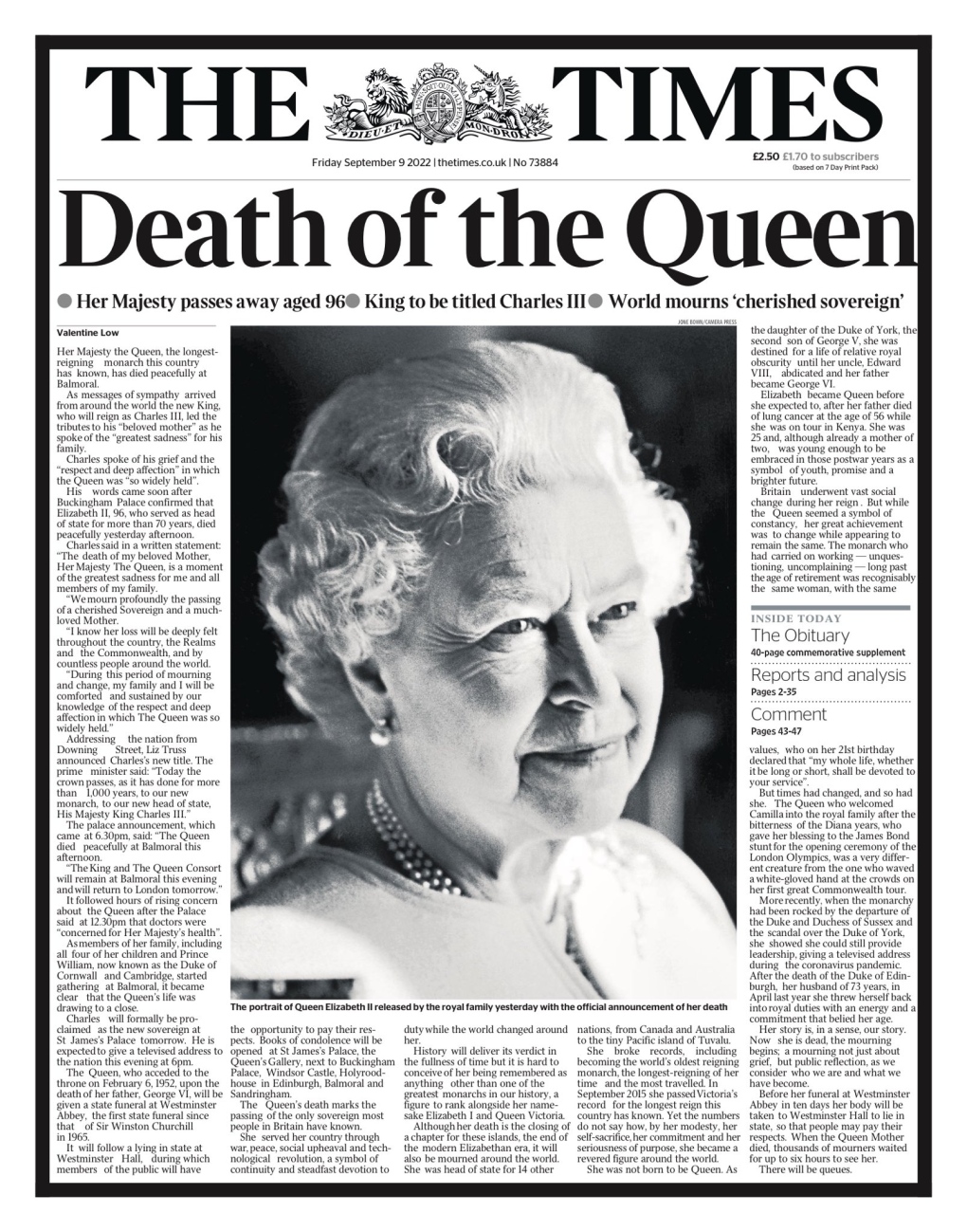 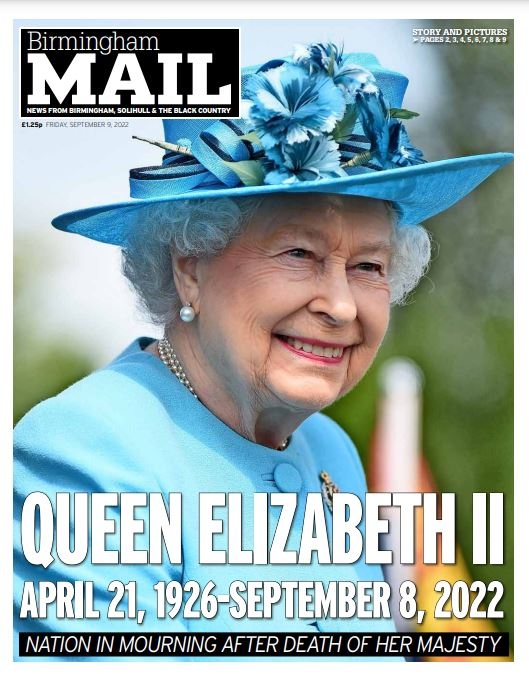 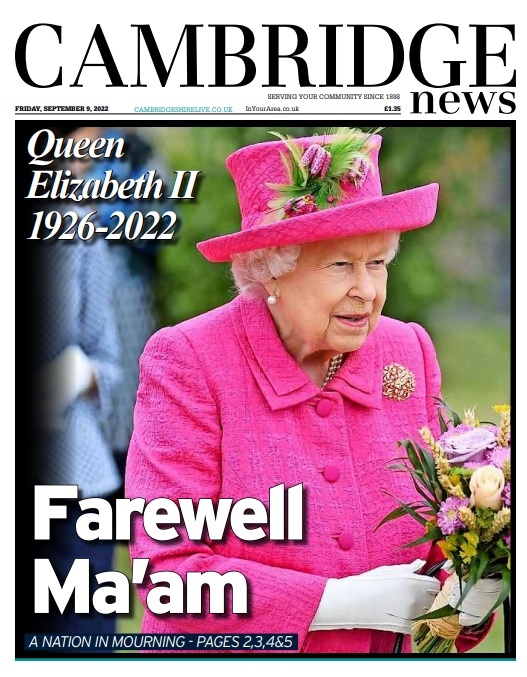 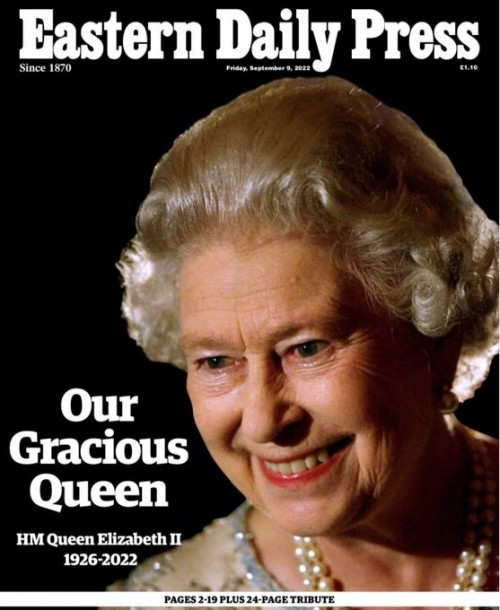 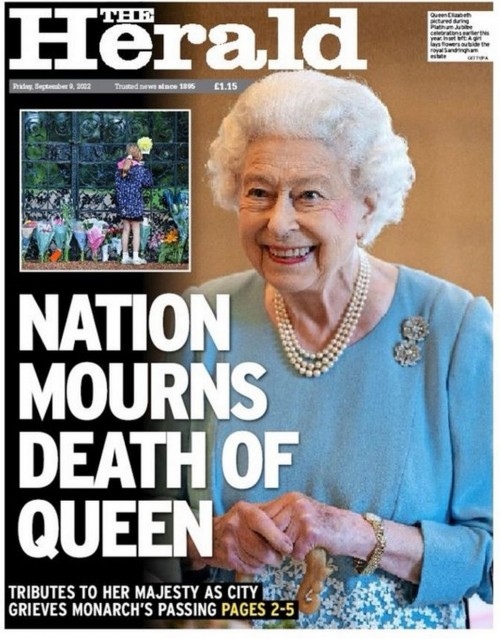 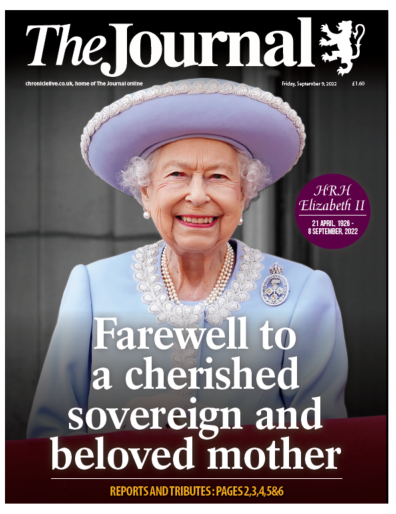 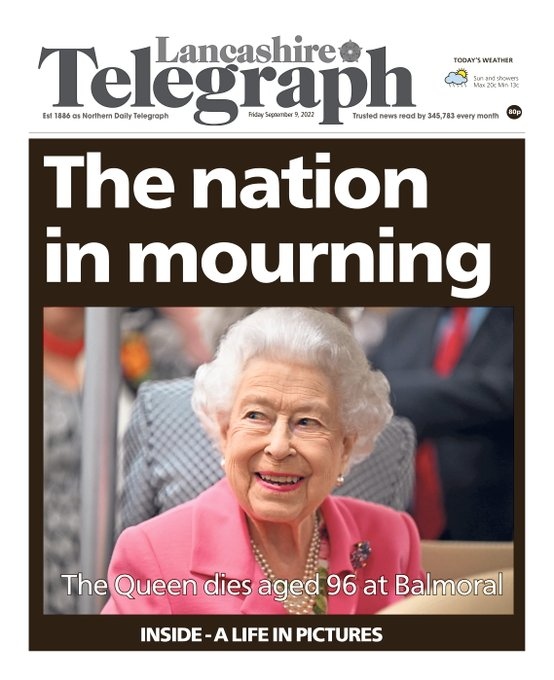 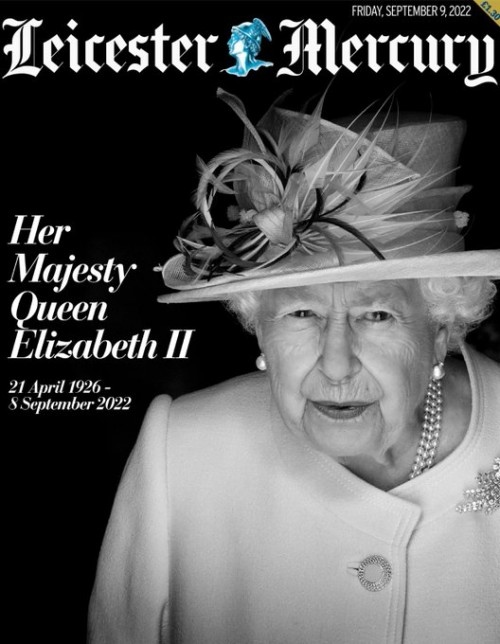 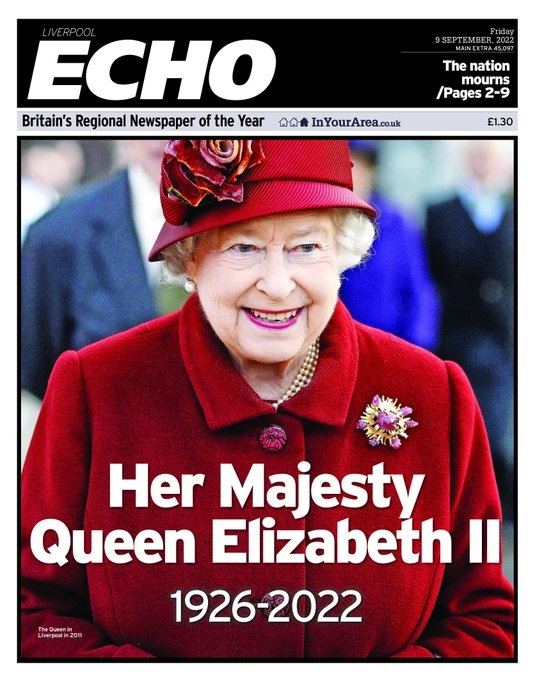 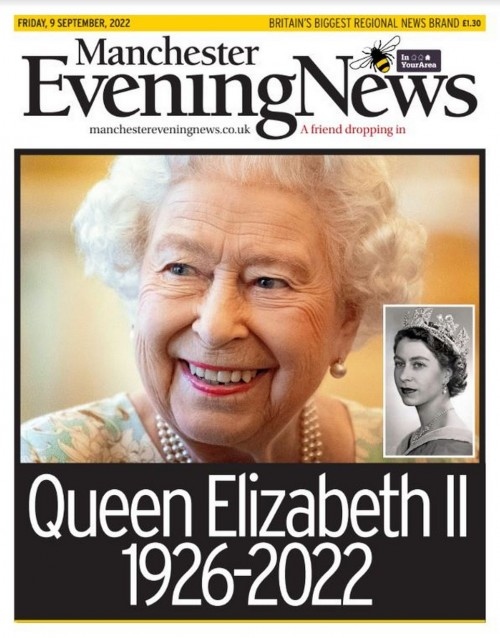 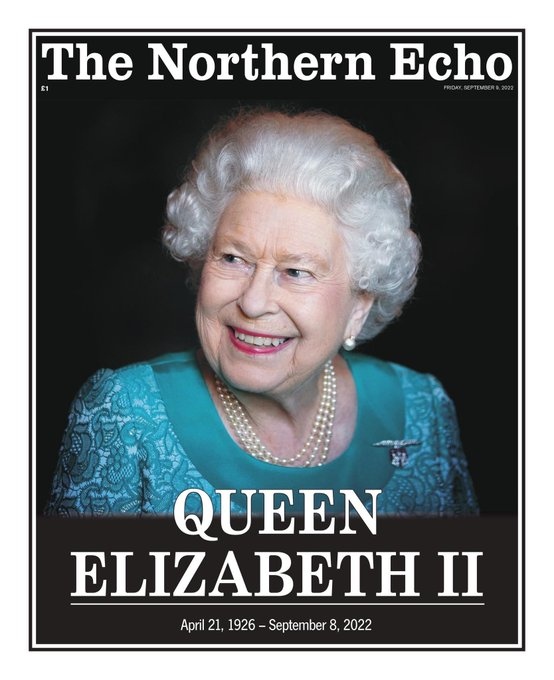 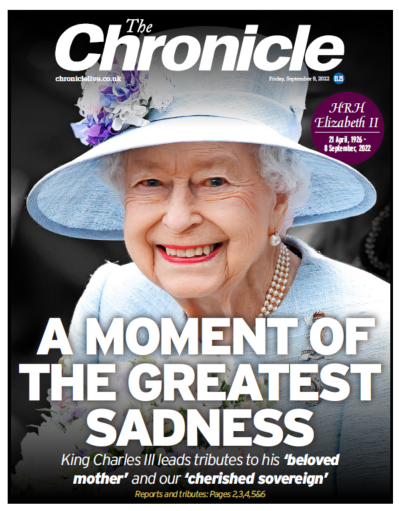 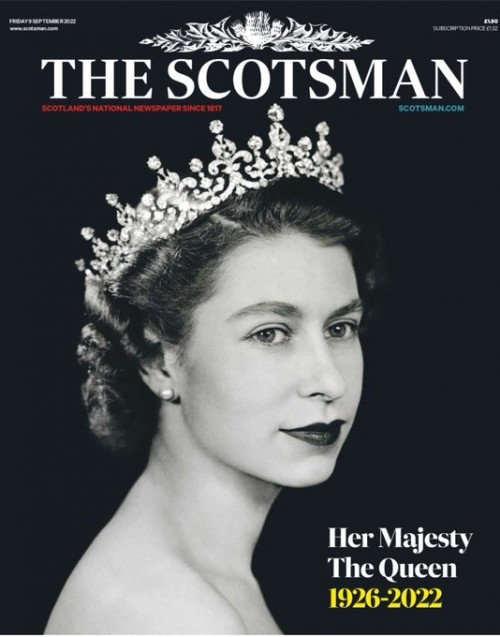 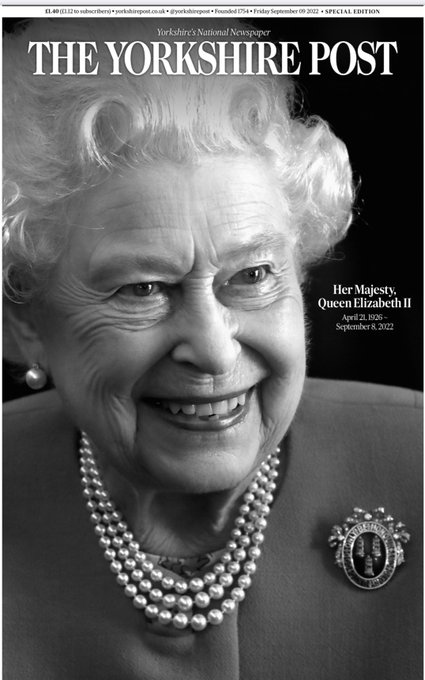 Judge in Florida school shooter case refuses to step down