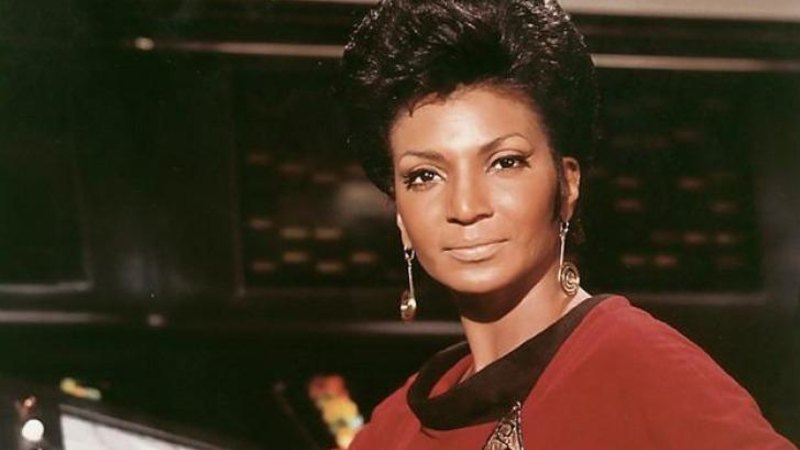 Plans call for the 200-plus capsules carrying human remains and DNA for what Celestis is calling its “Enterprise Flight” to go inside the upper rocket stage that will fly on into deep space, beyond the gravitational pull of the Earth and moon and eventually enter a perpetual solar orbit, said Charles Chafer, co-founder and chief executive officer of Celestis.

“It’s a wonderful memorial for her, an eternal one,” Nichols’ son Kyle Johnson, told Reuters.

In the 1970s, Nichols was hired by NASA to help recruit more marginalised groups and women to the space agency, where she was influential in attracting such talent as the first woman US astronaut, Sally Ride, the first black woman astronaut, Mae Jemison, and the first black NASA chief, Charlie Bolden.

A date for the launch has not yet been set.

Shinzo Abe: What we know about the suspected shooter