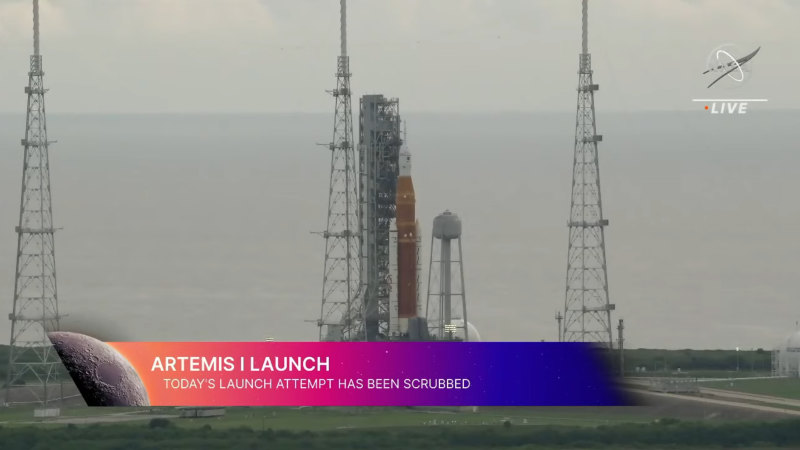 Cape Canaveral, Florida: Fuel leaks have forced NASA to scrub the launch of its new moon rocket on a no-crew test flight.

The next launch attempt will not take place until Friday at the earliest.

The 322-foot Space Launch System rocket was set to lift off Monday morning (Monday evening AEST) with three test dummies aboard on its first flight, a mission to propel a capsule into orbit around the moon.

The shakedown flight, when it happens, will be a big step forward in America’s quest to put astronauts back on the moon for the first time since the end of the Apollo program 50 years ago.

Child with lighter may have started deadly Alabama fire

Biden arrives in London to pay respects to Queen

Studies show France is a melting pot but discrimination lurks