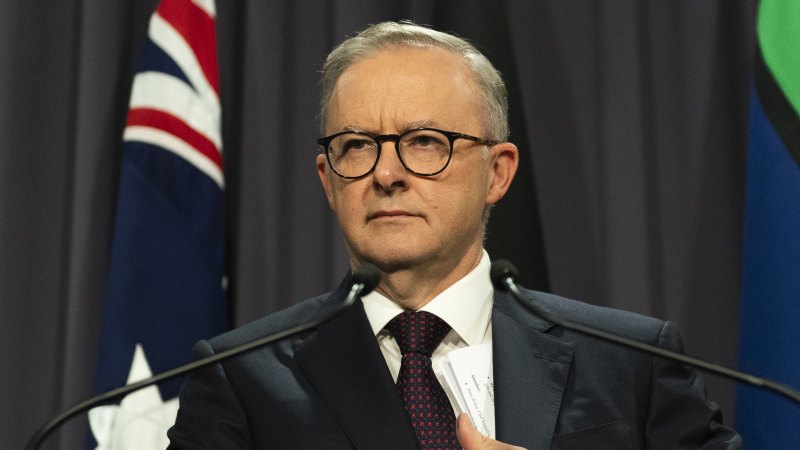 “We don’t regard China as an adversary, but we need to realise that the rise of China makes it important for us also to address that,” Stoltenberg said.

It was a marked shift from the summit in Brussels last year, where Stoltenberg said while China’s military build-up, growing influence and coercive behaviour posed some challenges to the alliance’s security, there remained opportunities to engage with Beijing, especially on “issues like climate change and arms control”.

China has repeatedly criticised Western sanctions, including those against Russia, while blaming the Ukraine crisis on NATO’s eastward expansion.

Group of Seven leaders, meeting at an alpine castle an hour south of Munich on Sunday also moved to address China’s “coercive economic practices,” which have become even more aggressive in recent years.

They launched a new infrastructure initiative aimed at offering low- and middle-income countries high-quality, transparent investment alternatives, a clear reference to China’s Belt and Road project, which has been criticised for opaque contracts and onerous loan terms.

French President Emmanuel Macron has previously warned that NATO should not “scatter ourselves” and form a “bias” with its relationship with China, while diplomats from Lithuania and Portugal have also stated their apprehension about focusing on China because NATO does not share any immediate borders with the country, unlike with Russia.

Ukrainian President Volodymyr Zelensky will address both meetings virtually, mapping out his battle plan to counter Russia and the security assistance his country needs to carry it out.

Albanese has hinted he will visit Ukraine before flying home, but details of any such plans are secret and subject to the ongoing security situation in Kyiv.

Cut through the noise of federal politics with news, views and expert analysis from Jacqueline Maley. Subscribers can sign up to our weekly Inside Politics newsletter here.

A Koch-funded initiative moves to a new think tank. What it says about DC’s reaction to Russia’s war in Ukraine